Pot Luck is more than just another scratch night! It is an artist-led and award-winning platform dedicated to supporting performance-makers, showcasing and developing their work, building bridges between artists and new audiences. Pot Luck programmes a variety of work, from theatre to dance, from cabaret to live art. In a nutshell, it is like tapas but in performance! There is also opportunity to mingle, have a drink, and chat in a friendly and informal atmosphere. It’s part scratch night, part showcase, part networking, part party!

Every Pot Luck event is different and has its own unique flavour. Rather than being based in one place, it moves from venue to venue. Pot Luck welcomes a great variety of work, from theatre to dance, from cabaret to live art. In a nutshell, it is like tapas but in performance! There is also ample opportunity to mingle, have a drink, and chat in a friendly and informal atmosphere.

In 2011/12, funded by Arts Council England, Pot Luck ran a successful series of events in five venues across Kent (including the Tom Thumb Theatre in Cliftonville, The Ballroom bar in Canterbury, Creek Creative Gallery in Faversham). Throughout this series of events, over 70 performers showed work and we filled the capacity of each venue. In June 2012 Pot Luck won the ‘Cultural Pioneer’ category at the Canterbury Culture Awards. Between 2013 and 2014, thanks to vital support from public funding by the National Lottery through Arts Council England and Kent County Council, Pot Luck ran a second series of six events.

At the end of the 2013 – 2014 Pot Luck series we produced a little summative booklet which you can read here.

Previous events in this season:

Pot Luck #6 took place on Sunday 27th January 2013 at the Gulbenkian Theatre in Canterbury. You can find out more about the work programmed and view images of Pot Luck #6 here.

Pot Luck #7 took place on Saturday 23rd March 2013 between Limbo and Marine Studios in Margate. You can find out more about the work programmed and view images of Pot Luck #7 here.

Pot Luck #8 took place on Saturday 19th October 2013 at the Blue Town Heritage Centre in Sheppey. You can find out more about the work programmed and view images of Pot Luck #8 here.

Pot Luck #9 took place on Saturday 14th December at The Beaney House of Art and Knowledge in Canterbury. Photos to follow.

Pot Luck team was made up by Daisy Orton and Pablo Pakula as Accidental Collective, Phoebe Marsh and Cathy Westbrook.

You can find out more information about the previous round of Pot Luck events here.

What people say about Pot Luck

“As a performance art ‘virgin’ I was pleasantly surprised! Very relaxed and entertaining evening with food for thought.”

“Pot Luck is very exciting, accessible, approachable and always more than the sum of its parts.”

“Really cool idea! Never experienced this venue like this. The work by all the artists was great, and made even better by the fact some of it was ‘rare’ and you could meet the artists – like a mini-community tonight! Great work.”

“[Accidental Collective's] support both organizationally and creatively has been unerring and most appreciated. The Pot Luck events are a vital and accessible component of creative life in Kent and are increasingly recognized among the artistic community in, and beyond, Kent as an important contributor to cultural production.” Daniel Somerville

“Pot Luck offers a platform for performing work that has no equivalent and did not exist before. There is now a place where performance artists from a wide spectrum of performance art disciplines can go and try things out and where we can keep updated with what everybody else is doing. It is not surprising that it has become so quickly a key player on the region artistic scene.” Estelle Rosenfeld

“Pot Luck really took advantage of the unusual layout of our building, making us see the potential of it with a new perspective. The real thrill is to witness and provide a stage for such talented performers. It brought a new audience to Creek Creative and as we grow and develop the facilities here in Abbey Street, we hope to host many more.” Anne MacLaren, Creek Creative

There are no new events planned yet. If you would like to be informed via email of our new plans please join our mailing list by contacting us at  potluck@accidentalcollective.co.uk

Pot Luck relies upon a wonderful team of volunteers to help out with FOH and technical things. This year we will be teaming up with Canterbury Festival to deliver a training scheme to give people valueable experience in front of house. To get involved just write us an email. 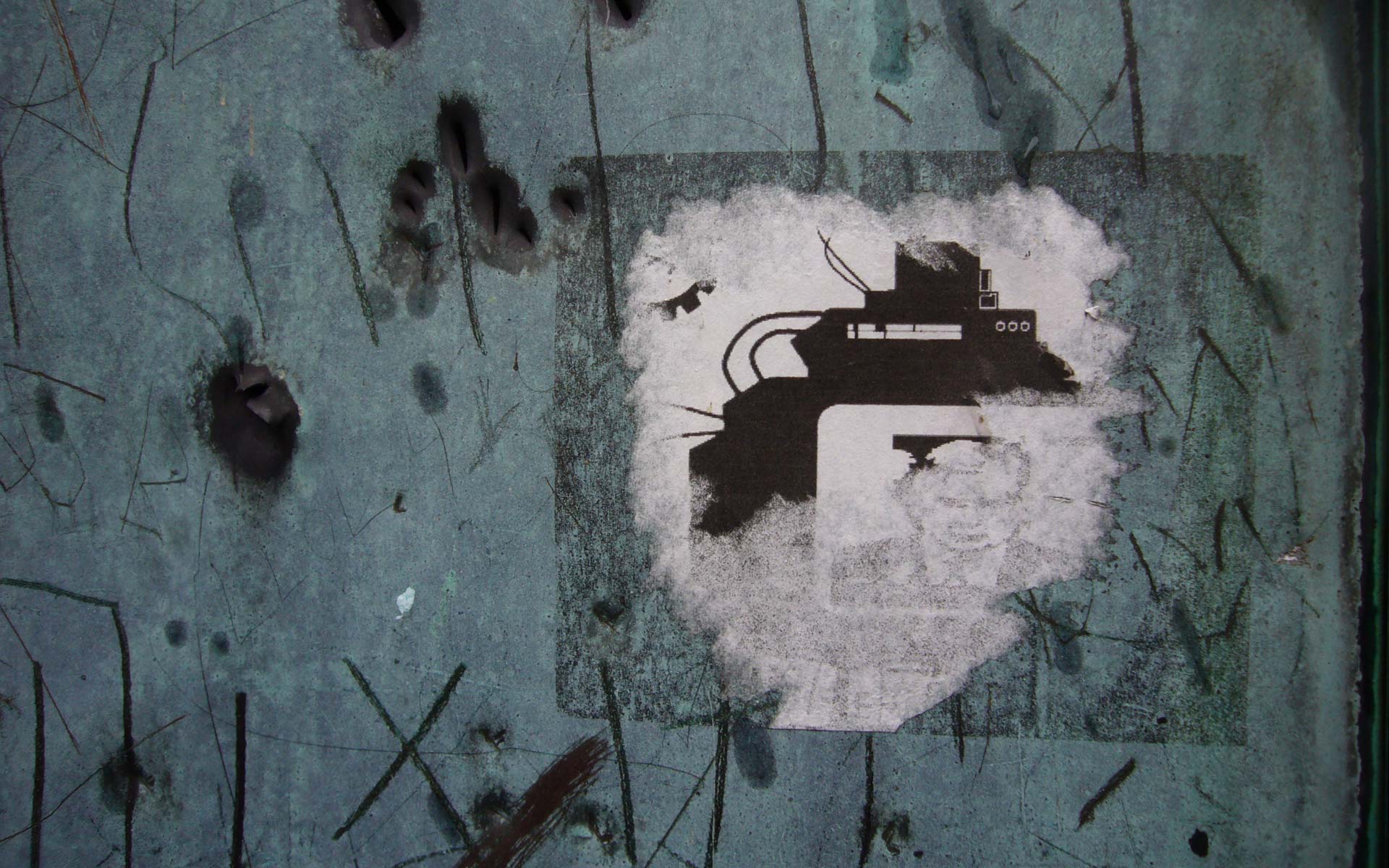